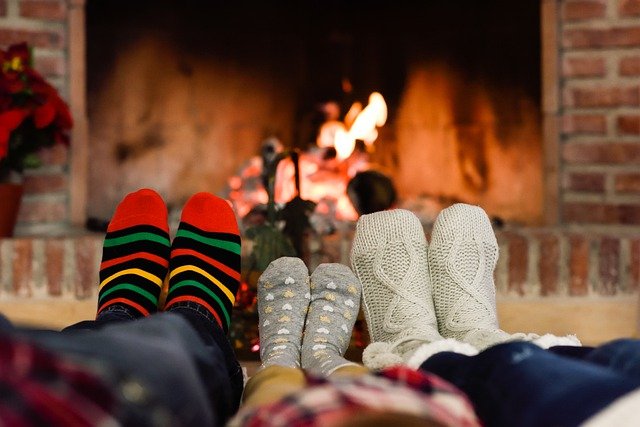 BREEDON TRADING Ltd has been fined for safety breaches after a fly rock projection event occurred during the use of explosives.

Llandudno Magistrates’ Court heard that, on 15 January 2020, a blast at Cwt-y-Bugail Quarry in Llan Ffestiniog, Gwynedd, North Wales, resulted in rocks being ejected outside of the danger zone.

An investigation by the Health and Safety Executive (HSE) found that flyrock from the blasting operation, had landed approximately 270m away, punctured the roof of an occupied work shed, and put a hole in the outside pane of the occupied manager’s office skylight window.

It was reasonably practicable for the company to ensure that the blasting did not give rise to danger by increasing the danger zone, clearing the increased danger zone, increasing the quality and quantity of stemming for the explosives in the blastholes, and by ensuring an adequate blasting specification was produced and authorised.

HSE found that there were poor stemming practices, the written specification was prepared after the firing of the blast, and an inadequate danger zone was in place. As a result there was a projection of flyrock outside of the danger zone that caused a quarry operative to run for cover and put other employees at risk when the roof of the shed they were working in was punctured.

Breedon Trading Ltd of Pinnacle House, Breedon Quarry, Breedon on the Hill, Derby pleaded guilty to breaching Section 2 (1) of the Health & Safety at Work etc Act 1974 by virtue of the Quarries Regulations 1999, regulation 25.

After the hearing, HSE’s Adrian Jurg, HM Specialist Inspector of Quarries, commented: “Blasting operations at quarries are inherently high risk, and these risks must be rigorously controlled by good explosives engineering practice and in accordance with legal requirements.

“It is unacceptable that employees, and potentially members of the public, be put at serious risk of being hit by rocks that could easily lead to death or serious injury.”